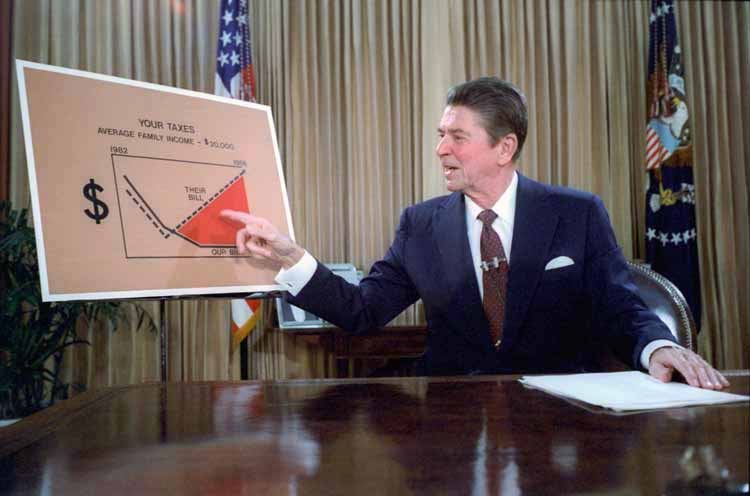 I recently interviewed Professor Joseph Calhoun, Economics Professor for Florida State University and co-author of the Third Edition of “Common Sense Economics, What Everyone Should Know About Wealth and Prosperity.” In this interview we talk about key element #1, Incentives Matter –  Changes in benefits and costs will influence choices in a predictable manner.

Wow, this is a simple and common-sense rule for life, right? I would think so. And, this seems to be the cornerstone of not only economics, but of most things we do. As stated in the book, “This simple idea, sometimes called the basic postulate of economics, is a powerful tool because it applies to almost everything we do.”

Non-monetary factors, like feelings, taste, smell, etc. are factors that influence decisions. When one food item is liked more than another, it is the food choice selected.  If that food item cost less and taste better, you are highly incentivized to select that food item.

Cost and benefit monetary decisions really incentivize decision making. You are incentivized to select a product, service or action if the benefit received is more than the cost. The greater the gap, the higher the incentive. Relate that concept to working, earning money and the cost of taxes. If you are able to earn more money, but each additional dollar earned is taxed at a higher rate than the previous dollar, you are less incentivized to earn that extra dollar.

There are similarities between the Incentives Matter concept to the Laffer Curve, an economics theory developed by Arthur Laffer. The simple description of the Laffer Curve is that reducing tax rates will increase total tax revenue … meaning Americans will work and earn more if taxes are lower than they would at a higher tax rate. Thus, the drop in rate is more than overcome by the increase in revenue earned. This will result in higher tax dollars collected by the US Government. To wrap the two keys together, a person has more incentive to earn more money since they get to keep more of that money if taxes are lower compared to higher rates. For more on the Laffer Curve, check it out here https://www.thebalance.com/what-is-the-laffer-curve-explanation-3305566.

Here is a quote from Common Sense Economics to wrap up the discussion on Incentives Matter. “Changes in incentives influence everyone’s choices, regardless of the mix of greedy, materialistic goals on the one hand and compassionate, altruistic goals on the other, that drive a specific decision.”