Out of the Rabbit Hole: How to Help Clients Dealing with Stacked MCA Debt 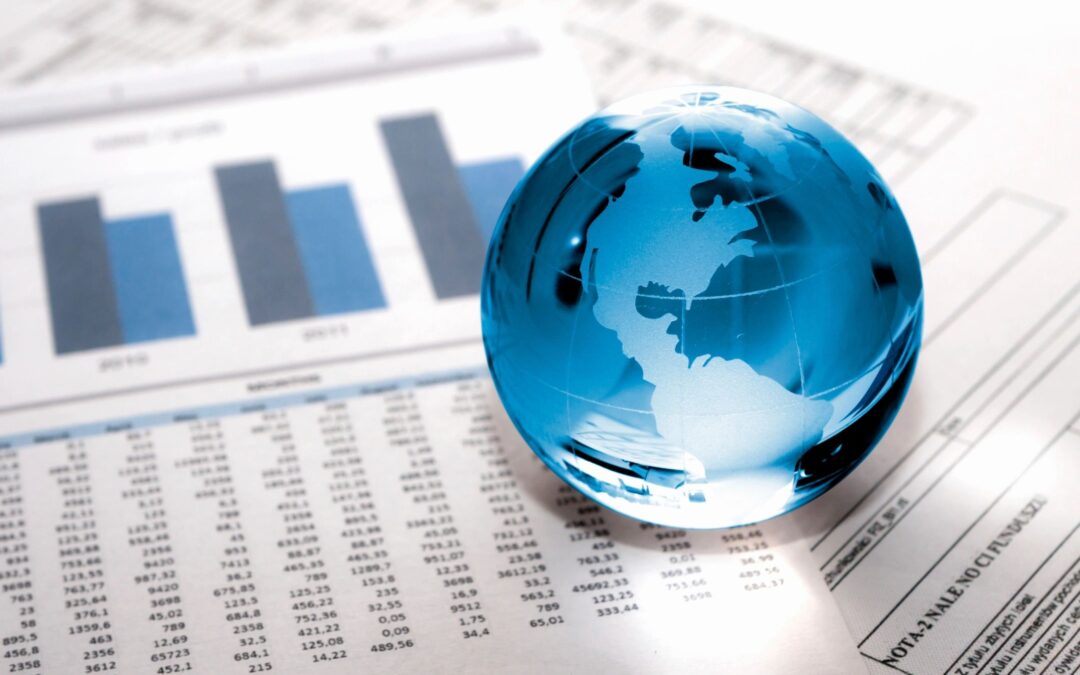 Sometimes businesses turn to merchant cash advances in times of distress, which can lead to stacked debt that can endanger a business and its lender or factor. During the economic turbulence of the COVID-19 pandemic, this has become an even larger problem, but there are ways for capital providers to help their clients escape.

Small to medium-sized companies are increasingly using merchant cash advance funds to meet their short-term cash flow needs, resulting in an added strain to their financial operations and, often times, a default on these predatory loans and the closing of their companies. To a business owner, it may seem like there is no alternative but to borrow from an MCA, and once that first MCA transaction takes place, businesses frequently take on more MCA debt. Multiple MCA contracts, or “stacking,” ultimately leads a business down the proverbial rabbit’s hole without any prospect of climbing out. However, MCA debt can be managed and often eliminated, thereby returning businesses to stability and profit. Businesses have been successful in normal times at reducing and eliminating the debt, but such success has been curtailed significantly during the COVID-19 pandemic, as it has become more difficult to find a way out of stacked MCA debt.

Funding from MCAs is at the bottom of the alternative lending barrel. Businesses turn to MCAs when they are up against a wall and have no other alternative. Historically, MCA transactions and their contracts provide for a purchase and sale of future receivables, with the merchant business obliged to repay the future sum in daily or weekly installments that are automatically debited from its account until paid in full. MCA providers go to great lengths in their contracts to suggest that the relationship is a true sale rather than a loan. If the contract was legally deemed a loan, then, in the majority of all cases, it would represent a loan at a usurious interest rate exceeding the permissible rate of interest in most states, thereby exposing the MCA provider to possible criminal liability. It is not unusual for MCA providers to charge interest rates well in excess of 100% or greater on an annualized basis.

The majority of MCA providers choose New York law, jurisdiction and venue as controlling for contracts. New York statutory and case law historically has favored lenders of all sorts, including MCA providers. For the most part, the majority of New York case decisions have found that MCA contracts are true sales rather than loan transactions, in effect ignoring the very evident nature of the transaction as a loan of money. As such, usury has not been an issue faced by MCA providers under New York law. There are, however, cases presently at the state and federal level in which, for the first time, the courts are not immediately dismissing merchants’ arguments that these transactions are loans rather than true sales. It is reasonable to expect that we will see a change in the law as these cases are decided and that we will no longer be operating under the illusion that MCAs are anything more than loans with usurious rates.

In fact, the law in New York changed dramatically in August 2019 when legislation enacted by the state materially altered the right of an MCA provider to file a confession of judgment (COJ) against a merchant in default. A COJ provides a lender the right to enter a judgment against a defaulting party without first providing notice of default and to take any other action, such as filing and serving a complaint on the defaulting party. The right to file a COJ, which was consented to by the merchant at the time of the initial contract signing, could be filed in New York against any defaulting party regardless of where the merchant was located. And since there was no notice requirement, a judgment and the ensuing collection process could be initiated by the MCA provider unbeknownst to the merchant. The 2019 change to the New York law makes COJs acceptable for filing in a county clerk’s office only against any party that is a resident or headquartered in New York. For non-New York businesses, MCA providers now have to proceed in a more traditional process of filing a complaint, serving a summons on the defaulting party and then proceeding with typical litigation. These changes most importantly include the right of the defaulting party to defend against an action, rather than having no right to contest the filing of the COJ. Additionally, although the party defendant will be defending the action in a state or federal court, even if the MCA provider obtains a judgment in its favor, it will have to collect on the judgment by filing an action in the state outside New York where the party defendant is located. This then becomes a much more costly and time-consuming process for the MCA provider than what existed previously.

Even when a business is inundated with MCA debt, it still has leverage that may be utilized to extricate itself from the rabbit hole. Typically, most companies that have single or stacked MCA debt have a senior lender or factor that has a first position perfected security interest in all assets of the company as well as a personal guaranty from ownership. At best, MCA providers have a junior lienholder position and would only be paid if the business were liquidated and there was asset value greater than the claim of the senior creditor, which is typically not the case. Knowing this, and understanding that the change in the COJ law no longer provides MCAs with a quick and easy route to recovery, MCA providers are more likely to negotiate both short-term and long-term relief for the business in normal times; this has been even more true during the pandemic.

Short-term relief is achieved by temporarily reducing daily/weekly debit amounts, often by as much as 50% to 75%, for periods ranging from 30 to 60 days or more. Long-term relief is available by negotiating a final payoff of the outstanding loan balance for far less than is owed, often at a significant discount of 25% to 50% or more. The senior lender/factor is helpful in this regard because any negotiated result has to be first approved by the senior lienholder, and that provides greater leverage in dealing with the MCA provider because they are typically “out of the money” and recognize that getting paid something is better than not being paid anything at all. Often, if a business is unable to generate payoff funds from current or future cash flow, it can look to the mezzanine lending market for sub-debt to pay off the settlement amounts to the MCA provider. This results in a debt restructure that significantly reduces the business’ cost of capital and creates a longer timeline for the payback of the new debt. The senior lender/factor is happy with this result because it strengthens its client’s business, thereby lessening the lender/factor’s credit risk. The sub-debt lender is happy with this result because it gets new business at a reasonable rate of return for a short term, typically nine to 15 months. The company owner is happy because the egregious loan has been eliminated and replaced by a less costly transaction, which will be paid in full in a short period of time. The market for managing stacked MCA debt will only improve further as the legal pendulum swings and the law continues to evolve in favor of merchants. Lenders and factors and their current and/or prospective clients are in a very good position to reduce credit risk, maintain their client portfolio and acquire new client business, even when stacked MCA debt exists. The key is taking a proactive approach to dealing with MCA debt and pulling clients out of the rabbit hole.   Marc Mellman is the managing director of MCA Stacking Solutions. He can be reached at mmellman@mcastackingsolutions.com or (973) 868-0767.